Neeraj Pandey is one of the most respected, competent voices within mainstream Hindi cinema. Credited with breathing new life into the espionage thriller genre with films like A Wednesday, Special 26 and Baby, you can always count on Pandey’s world of spies, terrorists, twists and turns to offer a slick, thought-provoking time at the movies.

He is in many ways of one of the key figures that heralded in new Bollywood – which prizes storytelling over the synthetic – who refused to take his audience for granted well before taglines like ‘content should be king’ was wildly thrown around the film industry. Perhaps Pandey’s greatest gift is his ability to accomplish a great deal with little, specifically in how he musters nail-biting tension and slick action-led stories despite the limitations of Hindi film budgets and scale which can’t match up to the high-octane, taut set pieces and stunt work from similar films in the West. Instead, it is his smart approach in how he finds dramatic tension in the smallest of moments and how he stages action within the wider context of the story that makes them stand out, a prime example being Taapsee Pannu’s now iconic fight scene in Baby. Something he developed perhaps from his background as a documentary filmmaker for television wherein he similarly aspired to mount projects with strong production values despite poor budgets.

In his 10-year career thus far as writer, producer and director Pandey has carved out a space of his own within the industry and has proven himself a master at building tension and intrigue such that you can recognise a Neeraj Pandey film from a mile away. And yet, this has also been in many ways been something of a pitfall for the filmmaker as all the movies he has produced and not himself directed clearly lack his distinct brand of competence and sensibility. Each of his outings as producer has fallen short and missed the mark to varying degrees be it the overlong misfire in Naam Shabana (a spin-off to Pandey’s Baby), the overly-simulated and simplistic Rustom or the unsettlingly government-glorifying Toilet: Ek Prem Katha. 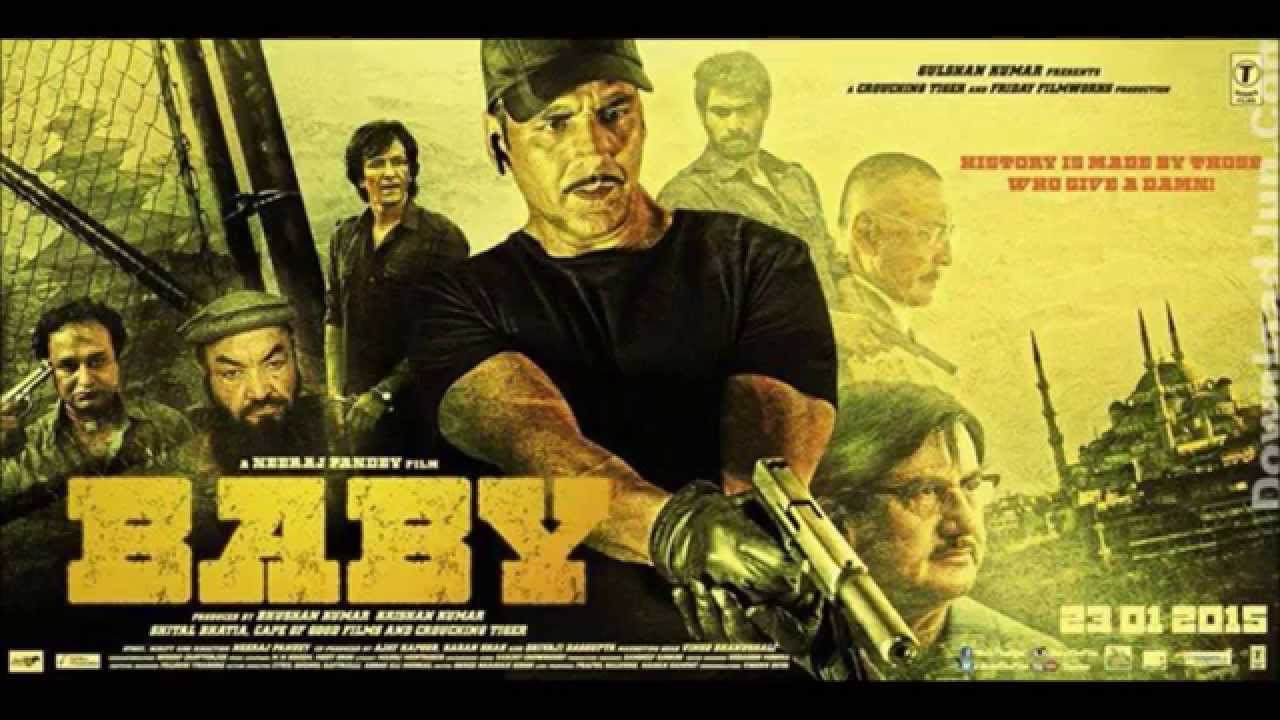 While his last directorial venture saw him take a break from his comfort zone with MS Dhoni: The Untold Story – recognised as one of Bollywood’s better sporting biopics – he is now back to the world he knows best with Aiyaary, a military-based thriller. On face value, the film looks to be Pandey’s biggest outing yet strictly going by casting and scale, featuring Siddharth Malhotra and Manoj Bajpayee in the lead as soldiers in the Indian Army. The film also features Anupam Kher, Naseeruddin Shah, Kumud Mishra, Adil Hussain, Pooja Chopra, Vikram Gokhale and Rakul Preet Singh.

Pandey spoke to us about the stresses of clashing release dates, his changing approach to storytelling and the perils of approaching real-life stories in the current climate.

In terms of the cast, Aiyaary looks to be your biggest film yet. What would you say is the key to getting a large ensemble movie right?

Well, we’ve always believed in ensembles. Strong ensembles have always been a part of our process but yes this is by far the largest ensemble considering the fact that there are tons and tons of characters in the film. It’s very exciting. I think all our earlier films were a kind of preparation for Aiyaary. With so much diverse talent, so much skill and experience in one film, it’s not only about directing them but also about learning from them.

Given how fast things are changing in the industry in terms of the kinds of films being accepted by audiences, is your approach to writing a script and telling a story any different today than it was 10 years ago?

Yeah, of course, you have to keep at pace with the times and there’s always room for improvement. The audience is exposed to far more content from all over the world that too from the comfort of their homes and you would ideally like to up your game with every film. You need to give them enough reason through your trailer and teaser to turn up on the day of release. You have to bear in mind that your audience is learning and maturing very fast and is getting exposed to content from all over the world in various formats and you have to give them a more engaging story so you can’t be complacent about it.

Like many films this year so far Aiyaary has had a lot of issues securing a proper release window and avoiding clashes. As a storyteller how much do issues of a securing a strong release weigh on your mind?

It does because I mean you can’t abandon a film after you’ve shot for it and completed it. Release becomes an equally important process. Getting the word out and ensuring the audience is getting a whiff of whatever you make. A solo release these days is impossible because of the number of films we make. In all likelihood, there will be another film releasing at the same time as yours and we have to live with that. We just have to trust that the story we want to tell will have takers. Because we’re not going to cut down the number of films we make, we’re going to keep churning out the same number of films and at the end the day you have what 52 release dates a year? So you’re bound to end up sharing the release date with someone. We can only hope that the audiences turn up.

How important would you say reviews are in influencing audiences at times of a clash or even otherwise?

They are to a certain extent. I wouldn’t say they determine the fate of the film, they aren’t the be all and end all. The word of mouth is the most critical thing, that can really make or break a film. That’s happened with nearly almost all our films because we tend to open slow on a very small number but then Saturday became bigger than Friday, Sunday became better than Saturday and so on. All of our films have really relied on word of mouth far more than critics.

I hope not. As a storyteller, I would like to tell stories that I believe in and I have always felt that certain things need to be said. They need to be discussed, they need to be out in the open. I mean, that’s the function of a storyteller- to get people thinking and that’s what we do with our films. We are very cognisant about our responsibilities as storytellers. We are living in times where everyone is easily offended so all that is there but I hope that doesn’t curb our instincts as storytellers and people become more generous with their thoughts and approach and in their patience. I hope people don’t start worrying about whether their films will release or not. I do hope things get better on that front.

With films like Baby, you’ve brought a fresh energy to the genre of spy and espionage thrillers. Are there any genres, in particular, you think we don’t see enough of today in mainstream Hindi cinema?

Science fiction is one genre which hasn’t got tapped at all. Black comedies are another one I feel we haven’t made too many films on. I think the newer lot of filmmakers are the ones that will start exploring all these. We are getting new and interesting ideas right now, very challenging and defining ones so hopefully the new breed of filmmakers will start doing all that

You started out in television making documentaries. India isn’t known to be a market which has traditionally celebrated documentaries. Do you think that has changed at all in recent years? Are audiences now more open to documentary films?

It will definitely change. Now that this generation is exposed to the Netflixes and Amazons of the world they are watching a lot of diverse content all diverse and I myself find so many young people recommending films or shows to me and that’s how it starts. If somebody is being influenced by something they might just get influenced enough to make something in that space. We have had a couple of interesting documentaries that came out last year and I’m sure there are more ideas in orbit right now so things are definitely improving and ultimately will shape up somewhere

Finally, the last film you saw that blew your mind or had a big impact on you?

I saw a very old film again and I was blown the first time I saw it and was it equally left an impression on me this time. A film called The Right Stuff from the late 80s based on the Tom Wolfe novel. That’s one film I’d recommend.